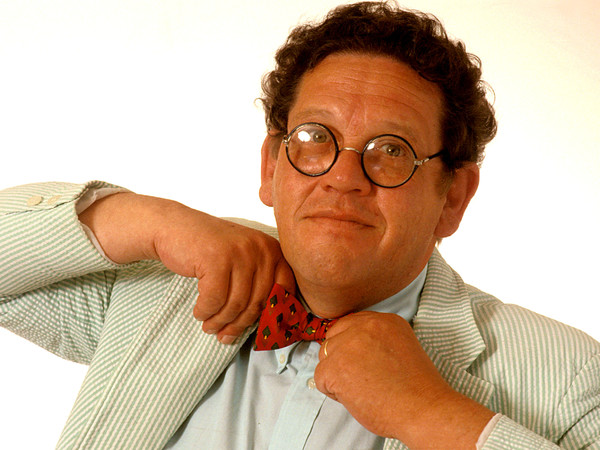 Born on 17 October 1949, in Mulhouse (Alsace), to an Italian father and a French mother, Philippe Daverio is an art critic and historian who enjoys a great deal of popularity with the public thanks to his television broadcasts on RaiTre, particularly the extremely successful series "Passepartout". He is also the director of "Art e Dossier", one of Italian publishing's most prestigious art review magazines.
In the course of his career spanning more than thirty years, he has also held a number of institutional posts, including as Head of Cultural Affairs for the Municipality of Milan between 1993 and 1997.
He is the author of numerous publications and books, including the recent "Il museo immaginato" (Rizzoli 2011), an original and thought-provoking work written in the form of a personal reflection on the masterpieces of all the eras of the Italian peninsula.

For Philippe Daverio, the city of Caserta and its palace make up one whole, for various reasons. "Well, to start with, because it's the first building that represents the megalomania of the Kingdom of Bourbon, a characteristic which is still rooted in today's Italian south and which highlights the disproportionality between economy and politics. At the same time, it is also the product of French megalomania because Charles III of Bourbon (the first monarch to reside in Naples following two centuries of viceroyalty – editor's note) was the great grandchild of Louis XIV and the palace is a stance against Versailles."

It's an outstanding work, starting with the architectural positioning of the gardens, but there are countless elements on which to linger. "The Kingdom of Naples was the scene of the physiocratic revolution, which is why agriculture is the basis of the economy", the art critic goes on to say. "You can see just how important the agricultural economy was from the crib of Ferdinand IV, held in the rooms of the palace, where for the first time we see buffalo mozzarella and spaghetti with "la pummarola n'goppa" sauce: all as a result of the economic policy of the day".

The palace is also testament to the artistic revolution of Johann Winkelmann, an archaeologist and art historian who was passionate about classical antiquity and who visited Herculaneum, Pompeii and Paestum several times in the second half of the eighteenth century, helping to spread the news of what emerged from the architectural excavations. "Just as Winkelmann looked to the past to review it, and through this observation threw himself into modernity, thus the palace owes a great deal to the art of the second and third-century Romans, that of Herculaneum and Pompeii".