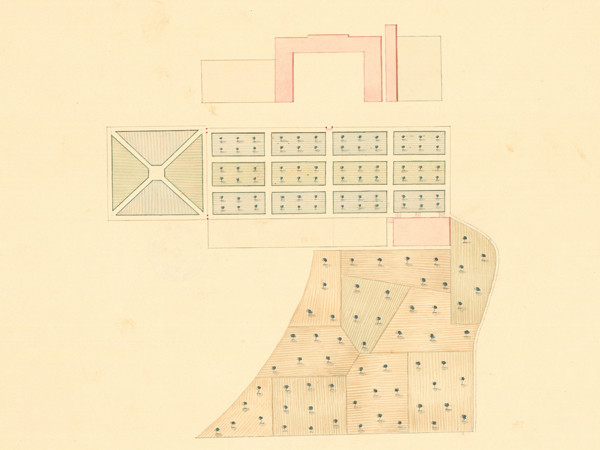 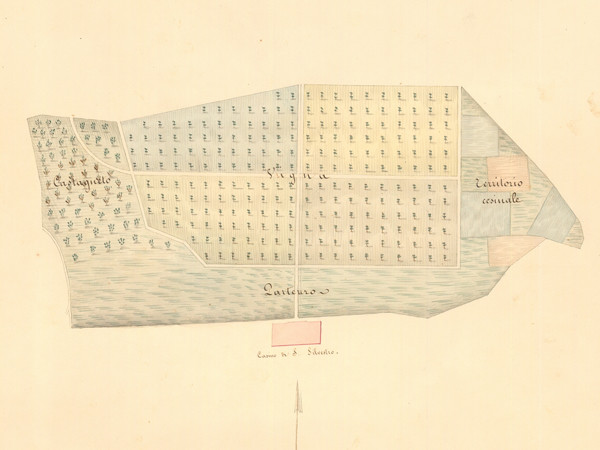 Casino Royale of San Silvestro
The San Silvestro forest is an area of one hundred hectares that stretches out behind the waterfall of the Royal Park, purchased by Charles of Bourbon in 1750 and made suitable for hunting, cultivation of vines and olives, sheep rearing and the production of prized cheeses. Between 1797 and 1801 the Casino Reale di San Silvestro was built within it in order to offer sustenance to the king and his cortege during their hunting trips. Since 1993, the forest of San Silvestro has been a WWF Oasis. Oak, chestnut and maple trees form the forest which, where it thins out, gives way to olive trees and shrubs typical of the Mediterranean maquis. The site is rich in places of historic and environmental interest, including the Pecoreria, built in the form of a group of straw huts laid out in a semicircle, once intended for shepherds and now rebuilt in brick.