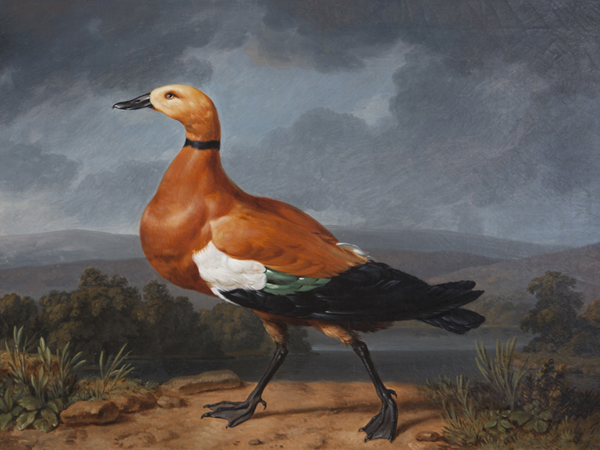 Training first in Kassel and Hamburg, and later in Holland and Switzerland, he was active in Berlin as a portraitist by 1777. In 1779, he obtained his first scholarship to study in Italy. Two years later, in Zurich, he met Goethe, who was instrumental in his return to Italy in 1783, where he joined the neoclassical movement led by Jacques-Louis David. His monumental Portrait of Goethe in the Roman countryside, now at the Städtische Galerie in Frankfurt, dates from 1787. In the same year, he was with Goethe in Naples, now as head of the local academy. During this period, he worked in Caserta on the decoration of the King’s “Ornate Study”. In 1791, he prepared to publish the engravings of the old vases belonging to William Hamilton, British royal ambassador to the Neapolitan court and a great intellectual and art collector. Nine years later, he returned to Germany, and Hamburg in particular, where he prepared the engravings for Homer after the ancients (1801-4). By 1809, he had moved to Eutin, where he died in the service of the Duke of Oldenburg.