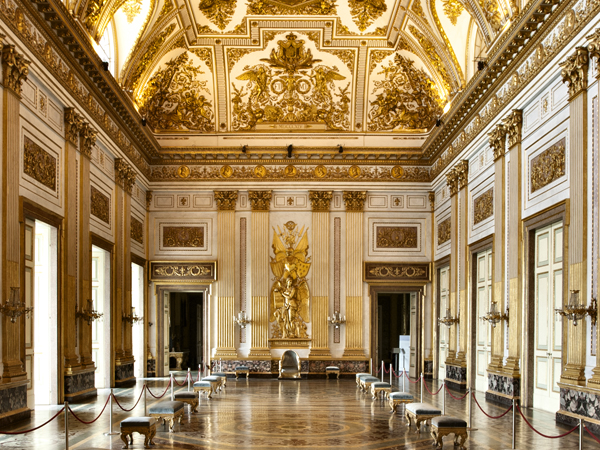 Son of the sculptor Andrea, Gennaro Calì studied at the Royal Academy of Fine Arts in Naples and completed his training in Rome where he frequented the studio of Danish sculptor Thorvaldsen. After returning to Naples, he was involved in the decoration of the monumental staircase of the Royal Palace of Naples, whilst in the Royal Palace of Caserta he was employed in the decoration of the Throne Room. The countless works the artist produced in the city of Naples include: the statue of Saint John Chrysostom, for the Church of San Francesco di Paola, the Pietà, for the high altar of the Church of Camposanto and Our Lady of Sorrows, preserved in the Museum of Capodimonte, his works had a distinct neoclassical touch, strongly influenced by the teachings of Thorvaldsen.