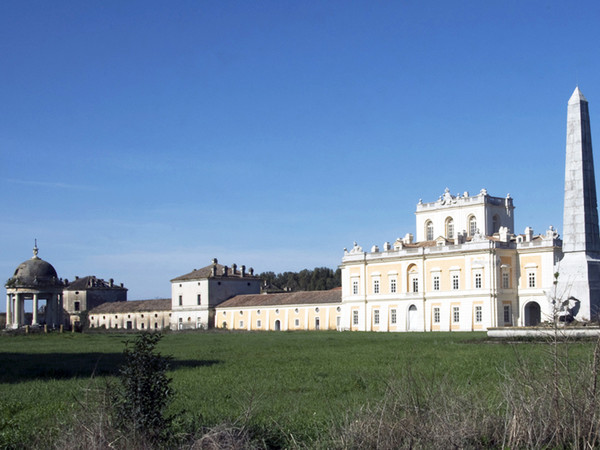 Rightly considered to be the last important Neapolitan architect of the eighteenth century, Francesco Collecini was certainly the most brilliant of the students of Luigi Vanvitelli, from whom he learnt how to interpret the neoclassical sense of dimension in an original way. Having assisted with the works at the Palace of Caserta from 1752, he was soon called upon to take on tasks of greater responsibility, such as the levelling of the Carolino Aqueduct, the construction of the Peschiera grande lake in the Royal Park and the restoration of the Castelluccia (1769). When Vanvitelli died, he was appointed vice-director of works in Caserta. It was also under his direction that the new Royal Residences of Carditello (1787) and San Leucio (1789) were built, along with the Church of Santa Maria delle Grazie (1805) at La Vaccheria.