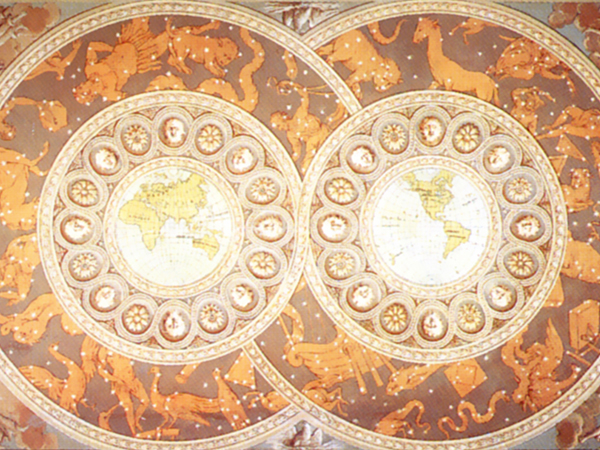 The son of Luigi, Carlo Vanvitelli was one of the most typical exponents of the transition period between the baroque and neoclassical styles. Employed at the site of the Palace of Caserta in 1764, on his father's death he took over as director, taking charge of the decoration of the rooms in the Old Apartments. He is also responsible for planning the Royal Park, for which the original plans were adapted to suit modern tastes and enriched with the splendid English Garden. In Naples he designed the Villa Reale di Chiaia and took over from his father on various constructions, such as that of the Churchof the Annunciation and the Palazzo d'Angri (1778). In the years between 1792 and 1798, he created his finest work: the renovation of the Church of the Holy Trinity of the Pilgrims which, due to its remarkable quality of form, had been attributed to Luigi Vanvitelli until just a few years ago.