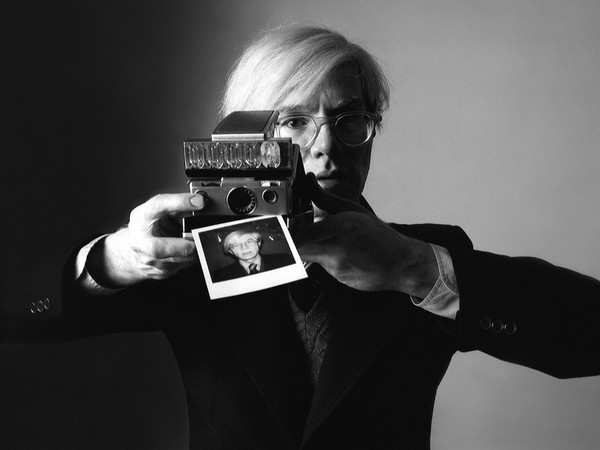 A leading exponent of American pop art, Andy Warhol moved to New York in 1949 where he worked as an illustrator and designer of advertising graphics. At the beginning of the 1960s, he created the first pop paintings depicting cartoon characters, bottles of Coca Cola and tins of Campbell's soup, images reproduced on canvas using screen printing techniques. This method, borrowed from the world of advertising, eliminated the traditional "artist's touch", ridding the work of the emotive participation of its creator and at the same time demonstrating the unlimited reproducibility of the artwork, just like any other consumer object. His series Disasters (episodes taken from the news) and that of Celebrity Portraits. In the same period, he founded the Factory, a lively studio of artists, writers, musicians and celebrities with whom he shared interests and passions, moving from music videos with the group Velvet Underground to cinematographic work, and even to the founding of Interview magazine. In his final years he collaborated with Jean-Michel Basquiat and Francesco Clemente, relationships which introduced him to a new attention to colour and the act of painting. In the Terrae Motus collection at the Royal Palace of Caserta there is his artwork Fate Presto.